How to Convert ZEC to USD

Cryptocurrency trading platforms like Rubix make converting crypto assets both fast and easy. ZEC is a privacy-protecting digital cryptocurrency, and USD stands for the US Dollar. Safely convert ZEC to USD by creating an account and funding it with your ZEC. Once your account is active, making an exchange is as simple as entering your desired amount into the exchange window. Rubix will also automatically match you with the best prices on the market.

Zcash came about when a group of seven scientists decided they wanted a cryptocurrency that was similar to Bitcoin, but with additional features focused on privacy. They believed that Bitcoin had flaws in its security and wanted this new cryptocurrency to have added security mechanisms. In their outline, they called their cryptocurrency Zerocash.

Zcash is the first cryptocurrency to use the zk-SNARK security protocol. This protocol ensures that the parties involved in every transaction are verified, but it does not reveal that information to the network or each other. The Zcash blockchain is also encrypted, which prevents transaction information from being tracked. One of the appeals of zk-SNARK is that it adds this additional layer of protection. 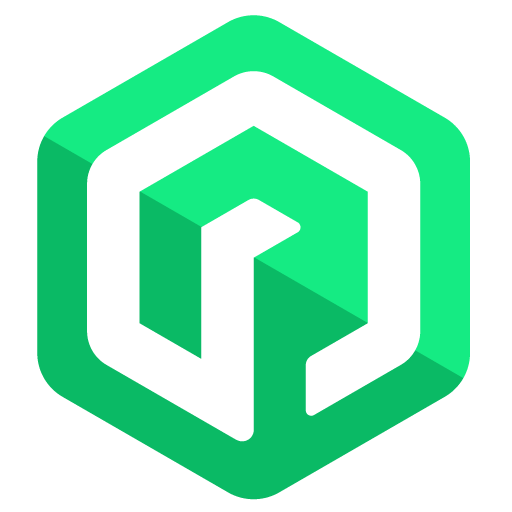 USD stands for the US dollar. One of the world’s strongest currencies, the first US dollar as we know it today, was printed in 1914. This was after the Federal Reserve Bank was created.

However, the first use of paper currency to be documented was in 1690. Colonial notes were used to fund military operations by the Massachusetts Bay Colony. Nine days before Independence in 1776, the first $2 bill was introduced. Using the symbol for the Spanish American peso as inspiration, the US then officially had a dollar sign.

Before 1869, money was printed by private companies. Six years prior, in 1863, the National Currency Bureau and the Office of the Comptroller of the Currency were established, with both agencies being given the job of handling banknotes and the centralized printing at the Bureau of Engraving and Printing. At one time there were only as many US dollars in circulation as there was gold in the federal reserve, but that is no longer the case.

Using Rubix to convert ZEC to USD is not a complicated process. Rubix works much like other exchanges in the sense that users create an account, fund their wallets, and then have access to the dashboard. Trades are executed when an exchange order is placed by inputting the order into the exchange window. It then matches you with the best market price.

Rubix uses an innovative account protection system to ensure the safety of users’ accounts. Rubix is a safe and secure way to manage, buy, sell and trade cryptocurrencies of all kinds.

About Zcash to USD FAQs

After signing up for an account, fund your wallet with cryptocurrency. In this case, Zcash. You can easily make an exchange by placing your order in the conversion section, and the system automatically matches you with the best exchange rate on the market within a matter of a few moments.

You first want to figure out which exchange you will trade your Zcash for the US dollar. Different exchanges support different coins, so it is good to do some research before you start trading. Rubix is a reliable exchange platform that supports ZEC and many other cryptocurrencies.

When you place a trading order into the exchange, your order goes into the order book. The system will calculate the amount of currency you’ll get from the conversion based on the current exchange rate on the market. Supply and demand determines this and the exchange platform simply matches you with whatever is the up-to-date market value at the time.

When you use an exchange like Rubix, you can make cryptocurrency conversions, knowing that your account is safe and secure. Rubix uses encryption that is industry-leading. Multi-factor authentication creates an added layer of protection while an innovative security system ties everything together, ensuring safety and security for its users. With Rubix you can manage your portfolio, buy, sell and trade with peace of mind.